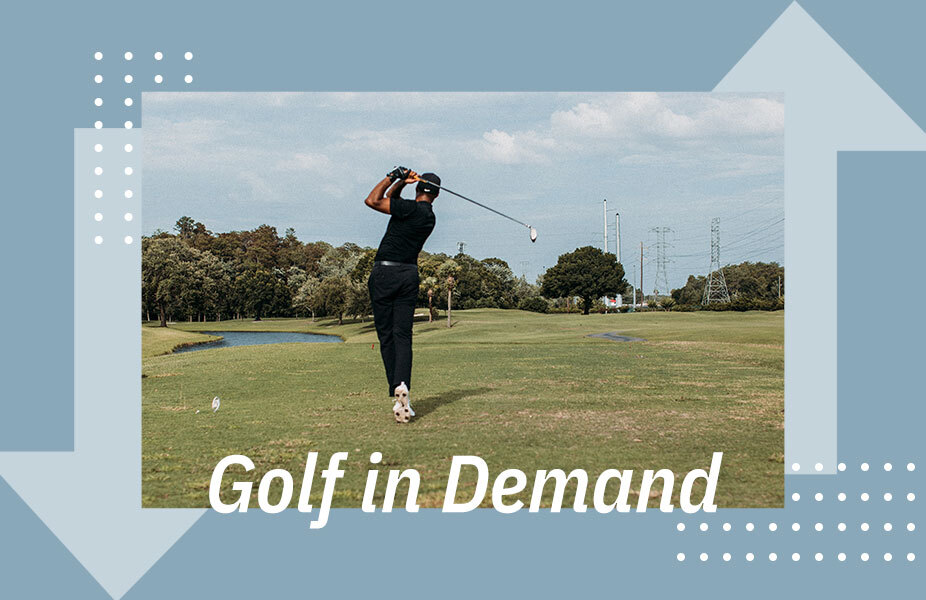 Golf has grown tremendously over the last two years mainly in part to the pandemic and many events and outings being off-limits. With that, Golf courses have seen not only an influx of tee time demand but also an increase in revenue which has been much needed for some courses around the world.

The National Golf Foundation has noticed that some courses have raised their prices ever so slightly after not raising them for years. This in turn has helped them fund more members for their maintenance team and give them better wages for the demanding work they’ve been putting in throughout these strange times.

What they have also noted is even with these slight price increases, Golf is becoming an event that overall saves on cost say compared to a professional game outing.

Golf has always been a great pastime for some but has increasingly become an outing of choice by newcomers to the game, hence the increased demand and fees. August 2021 has seen an increase of 11.3% over 2020 in rounds played throughout the United States.