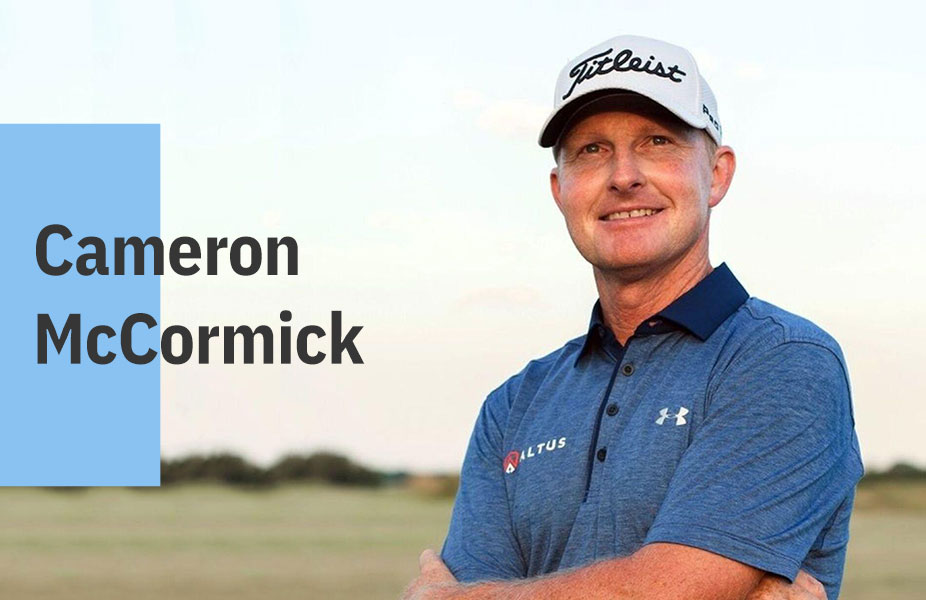 Golfshot is excited to announce the newest instructor, Cameron McCormick, to the Golfplan team!

Born in Northern Australia, Cameron was never set on being a golfer. It wasn’t until he hit 16 years old and saw his peers growing in size, that he realized perhaps Golf was a better path for him.

He moved to the United States and played collegiate Golf. He aspired to play professionally but was pushed out and instead turned to coaching. Cameron is best known for being the coach of the 2015 US Open and Masters champion, Jordan Spieth. He has however coached over 20 PGA Champions, WEB.cpm, LPGA Tour Players and 7 USGA Junior Amateur Champions over the years.

Cameron coaches at the Trinity Forest Golf Club in Dallas, Texas. Make sure to subscribe to Golfplan so you can get all the latest tips and instructions for your best Golf!