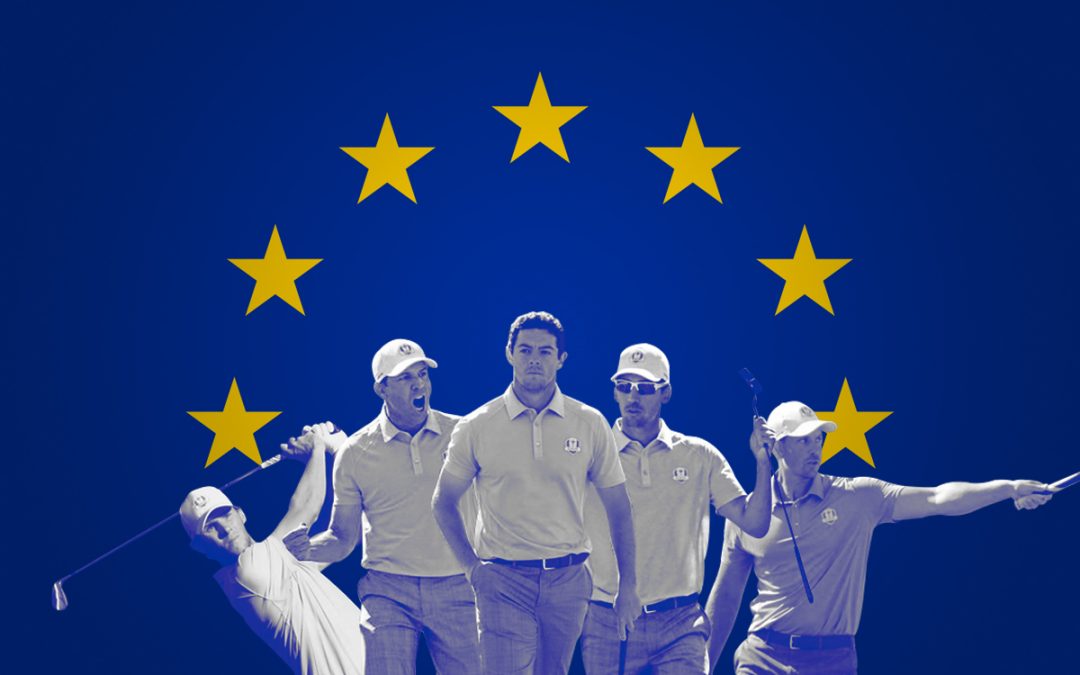 Here’s the breakdown of how Team Europe won:

We received over 700 responses to our survey, with 53.2% of users rooting for Team Europe. Jordan Spieth won as the fan-favorite player, and Rory McIlroy took second place with 13.7% of the votes. Because Team Europe had the most supporters in this survey, they were awarded 300 points! 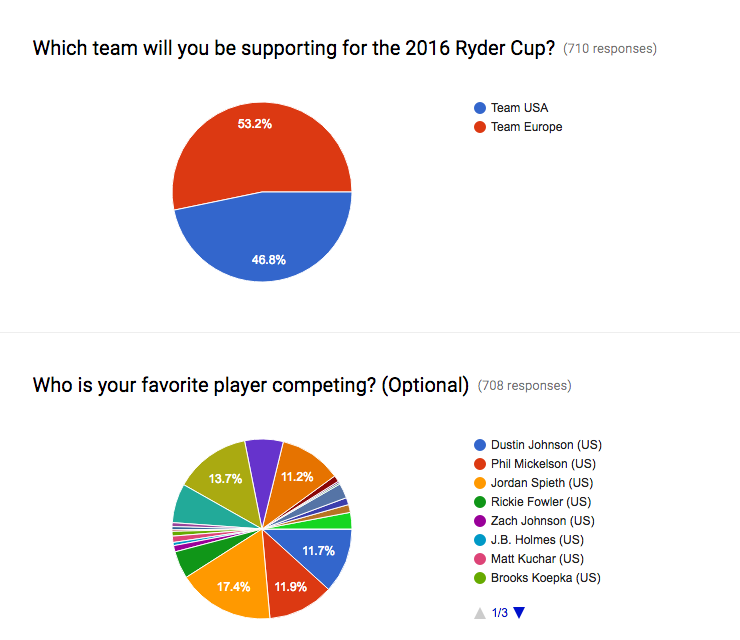 Team USA also won 300 points for winning the real-life Ryder Cup, making it a close competition. Thanks to all for participating and stay tuned for more ways you can win big with Golfshot!