Blog > Golf > The Importance of Communication Among Coaches and Athletes

The Importance of Communication Among Coaches and Athletes 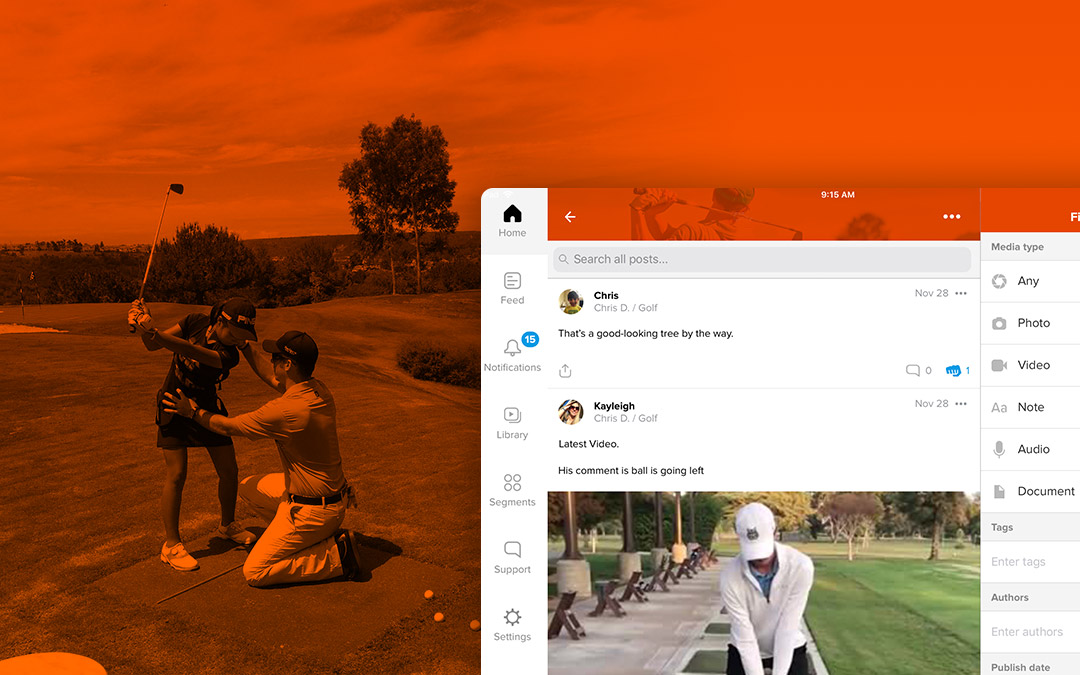 In this little note, I wanted to touch base on something we call the Pit Crew in my world (the medical, fitness, biomechanical). I love Nascar racing so I use this analogy a lot. I guess for people who don’t understand auto racing, I will highlight it quickly. The driver of the automobile is usually famous and rich and gets all the praise. Well…in this analogy that is the Golf coach. The actual automobile is the athlete or golfer. They are simply looking to get themselves around the track without crashing, and finish in the best spot possible. Without a driver it probably wouldn’t fare so well in that scenario.

In any race however, there is invariably something that needs tending to on the automobile, and that is where the PIT CREW comes in. The Pit Crew, is the following professionals; Medical, Fitness, Biomechanical, Mental etc. It is our job to help the driver of the car (golf pro) understand why the car might not be performing ideally. Perhaps the tires are low on air (don’t worry, we got that covered in the PITS), perhaps the car is running low on fuel (we have that covered also!), or perhaps the engine needs an overhaul (once again, we’ve got you!). It is the driver, or the coaches job to understand the most efficient way for his/her car to run, and when it isn’t, it is his/her job to convey that message to the PIT CREW. It is when this message isn’t conveyed, that trouble begins for the path of that race team.

Below is an example of a conversation between a golf pro that I truly respect, Coach Chris Doos of On Target Performance Golf in Fresno, California. He recently sent me a video of a student of his that he wanted some feedback on, because the student was missing left and having some discomfort. The feedback he wanted was simple; “Lance/Kayleigh, please let me know if you see anything that could physically be challenging this athletes backswing and subsequent tightness in his lower back”. The following response between coach/driver and the pit crew/fitness/medical team was what transpired. The end goal was the driver/coach making the decision that the car/athlete needed some time in the pits to fix something on his car. The Pit Crew got called into action!!!! Here is what transpired:

Kayleigh
Latest Video. His comment is ball is going left.

Chris
You’re right. He’s made that same motion with his head since the first day I met him. I’m not sure if it’s the orientation of his head at address?

This is just an example of how the process should work. Does this athlete come into the pits every single lap around the track to get physical or medical or mental work completed on them? Not a chance! The driver/Golf pro decided that this athlete needed to be looked at, and he was absolutely right. This golfer is now hitting the ball much further, straighter and with less pain. And guess what? The driver is still the hero, think about that.

Lance Gill is the Co-Director of the Titleist Performance Institute Fitness Advisory Board. Along with his partner Jason Glass, Lance helps to establish player development protocols when it comes to functional movement restoration, physical screening, strength and power screening. In addition, Lance is the Lead Instructor for the TPI Level 1 & @ Fitness seminars that are put on globally. Lance has taught over 10,000 experts in his past 13 years, in a variety of fields;  from Golf fitness to Junior and Biomechanical proficiencies. If you’re interested in working with Lance, you can contact him here!