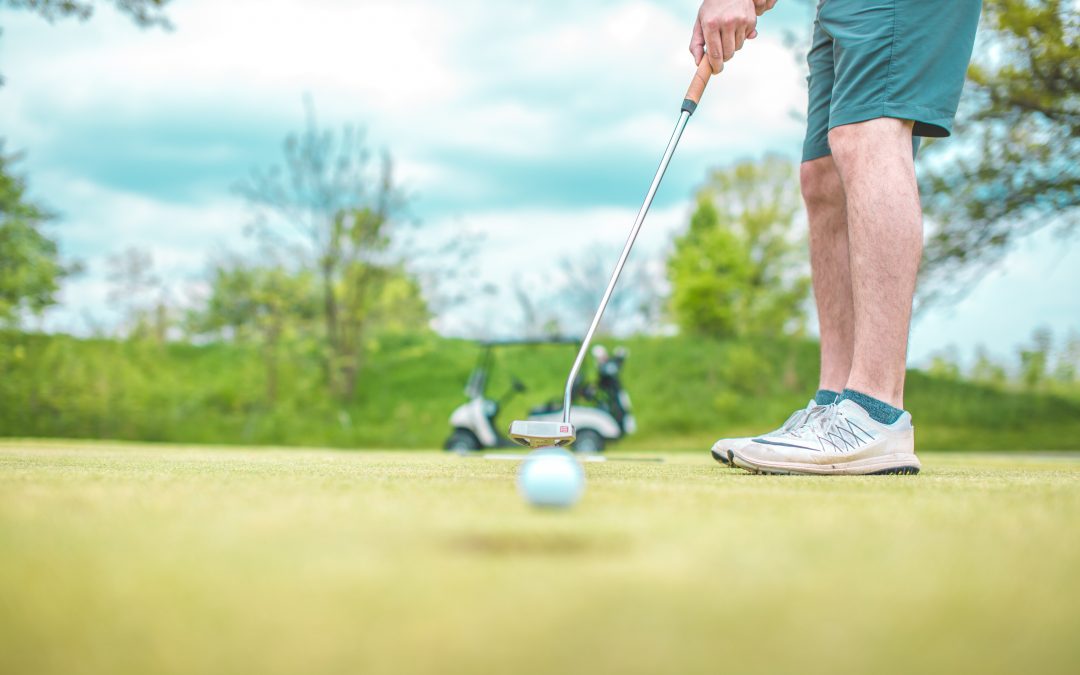 The grip maybe one of the most important lessons in the golf swing, because it is what connects you to the club. It is also hard to provide tips that relate to the grip because everyone feels comfortable holding onto the club in their own way. There are many different grips and all capable of producing quality golf. There is one grip tip that can be applied across the board by every golfer, and it is that the grip should be relaxed in order to promote maximum club head speed and a clean strike. Many players squeeze onto the grip too tight, resulting in tense wrists and shoulders, and those players lose power as a result.

How do you grip a baseball before throwing it? You hold it with a relaxed grip so that your throwing motion is fluid, not rigid. The same concept applies to swinging a golf club. Work on a grip pressure that will allow you to swing freely while still controlling the club and you will be a better golfer for the effort. 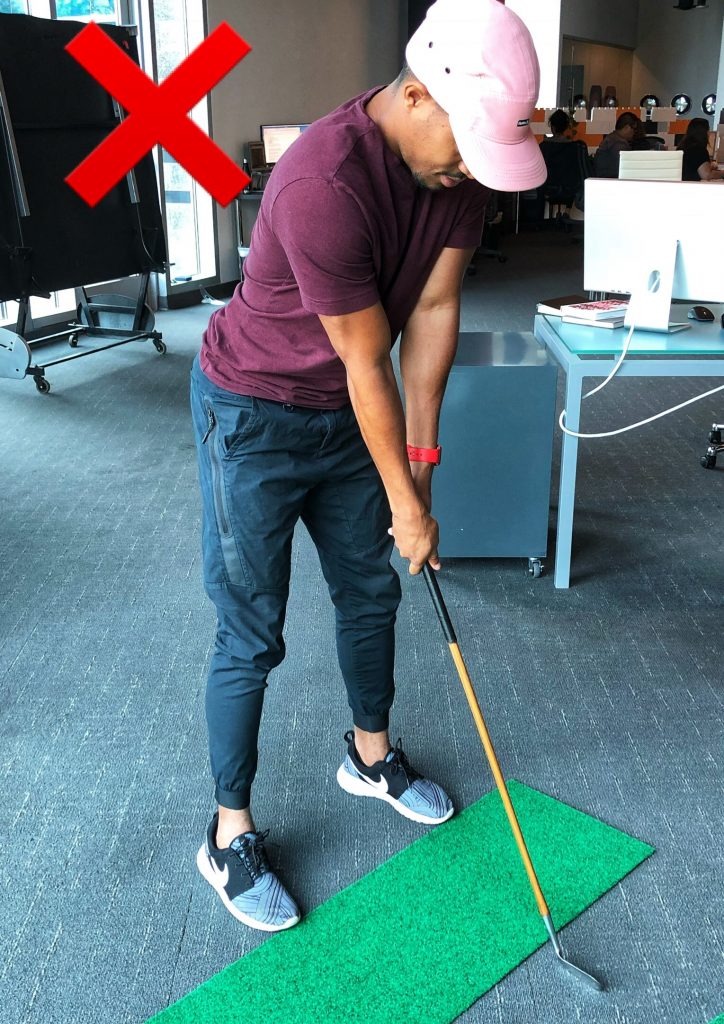 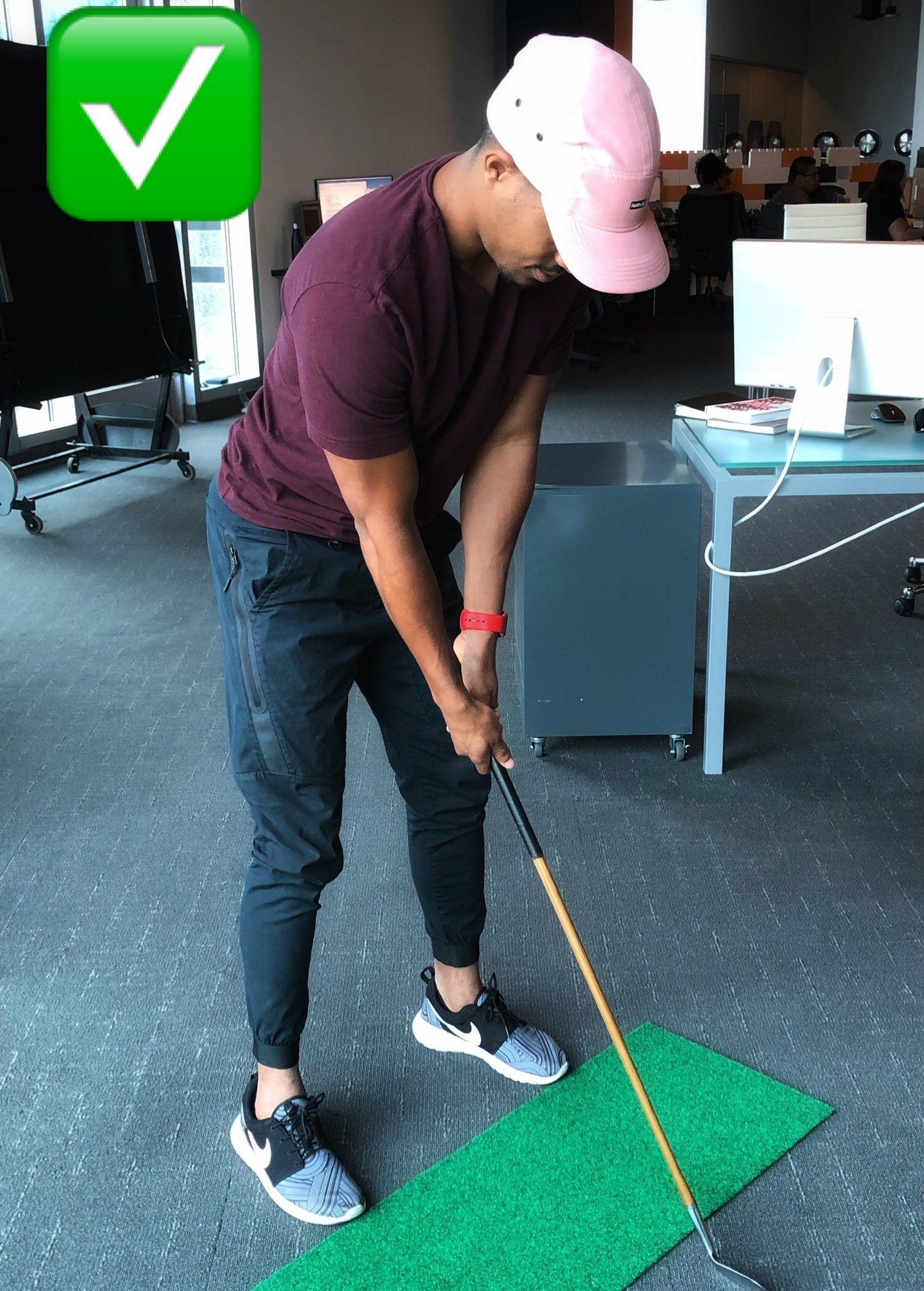 Born and raised in Bermuda, Terence began playing golf at the age of 10. From Bermuda, he moved to Arizona where he played and competed at the state and national level. In 2005, he was part of the Arizona State Championship team. He attended Grand Canyon State University where he played 4 years, earning Conference POY and All American Honors. After completing college, Terence competed in mini-tour circuits around the country before transitioning into coaching. After a few years of coaching full time, he decided to switch gears and use his degree to work with companies that create coaching tools. First working at TrackMan now and soon finding a home at Shotzoom.