What is LIV Golf? 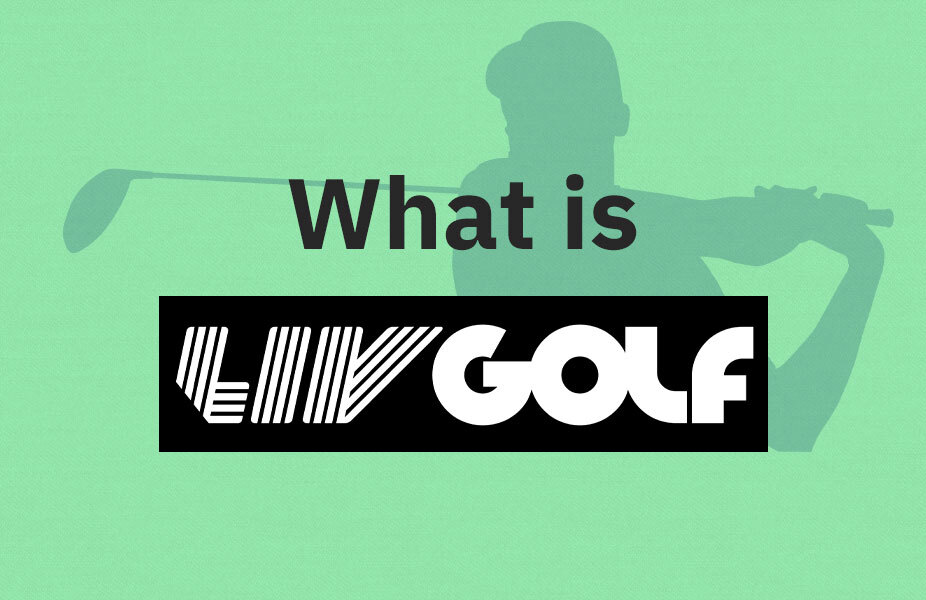 If you haven’t yet seen all the hype, you might be living under a rock; the LIV Golf Inaugural tournament started today. Most headlines and news stories have been mainly focused on which players are jumping ship to go to this new mysterious league. We thought it might be a good idea to take a deeper dive into what the LIV Golf league is all about ahead of their inaugural tournament this week.

LIV Golf is making some big bets on changes to the tournament format, which may prove to be quite entertaining. The tournaments will only be 54 holes instead of the usual 72, with a shotgun start. This could be really entertaining to watch from home since it won’t be an all-day-long golf tournament. When tee times for a tournament are spread across the whole morning and afternoon, it essentially takes all day for you to watch the entire tournament. Add a four-day-long tournament and that is a lot of time spent in front of a tv. With a shotgun start format, the action starts all at once and takes place over a more digestible amount of time.

The team format is also a new change we will be seeing. Each tournament will have 12 teams with captains that not only play but also draft players into their team’s 3 open spots. Teams will be re-drafted for each event along with new captains. Once a team is drafted, that team will play together the entire event. For the first 2 days, each team will use the top two players’ scores. For the last day, they will use the teams’ top 3 scores.

With all these changes it will be interesting to see golf as we have never seen it before.  While it’s not clear where the fan’s allegiance currently lies with the PGA vs LIV, it does sound like this will be an entertaining golf tournament this weekend.