Who is Rose Zhang? 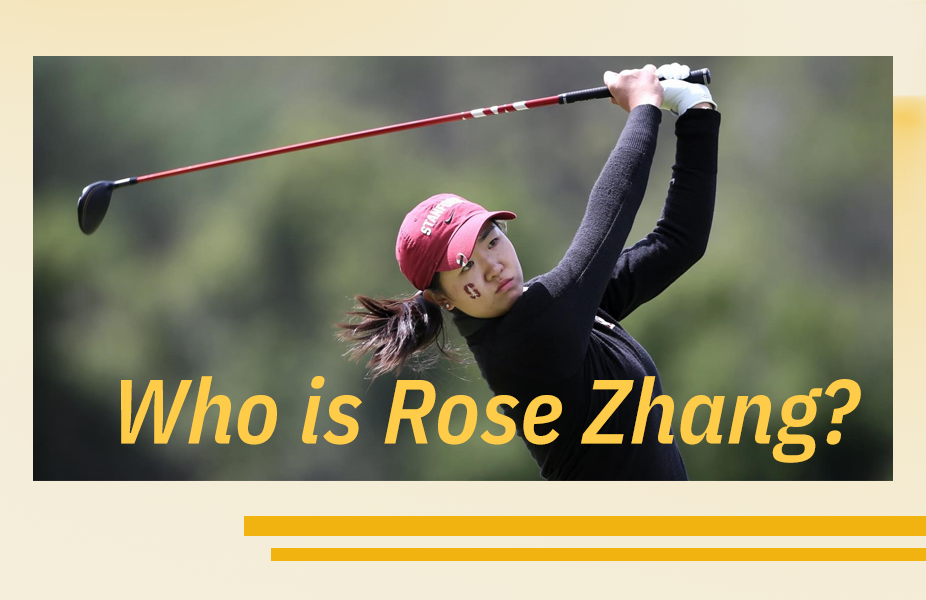 At the young age of 16, Rose was one of the youngest competitors in the Augusta National Women’s Amateur. She then competed in the 2019 U.S Women’s Open. Rounding out 2019, she was on the US Mixed Gender winning team and then placed 8th in the individual competition.

In 2020, she won the U.S Women’s Amateur and with that win, was listed as number one in the World Amateur Golf Ranking. She also competed in the ANA Inspiration and finished T-11.

Zhang started her stint at Stanford in an unheard fashion, by winning three straight tournaments to kick off her collegiate career; more than the Stanford Great himself, Tiger Woods. Her accomplishments continued into her collegiate career when just this past May she took the individual NCAA Championship by 3 shots.

With so many wins and such raw talent, Zhang hit the radar of some major brands. In June 2022 ADIDAS announced its first NIL (Name, Image, Likeness) deal with Zhang making her the first student-athlete.

When the time comes, Rose will certainly be one to keep an eye on in the PGA.