Win Big During the 148th Open! 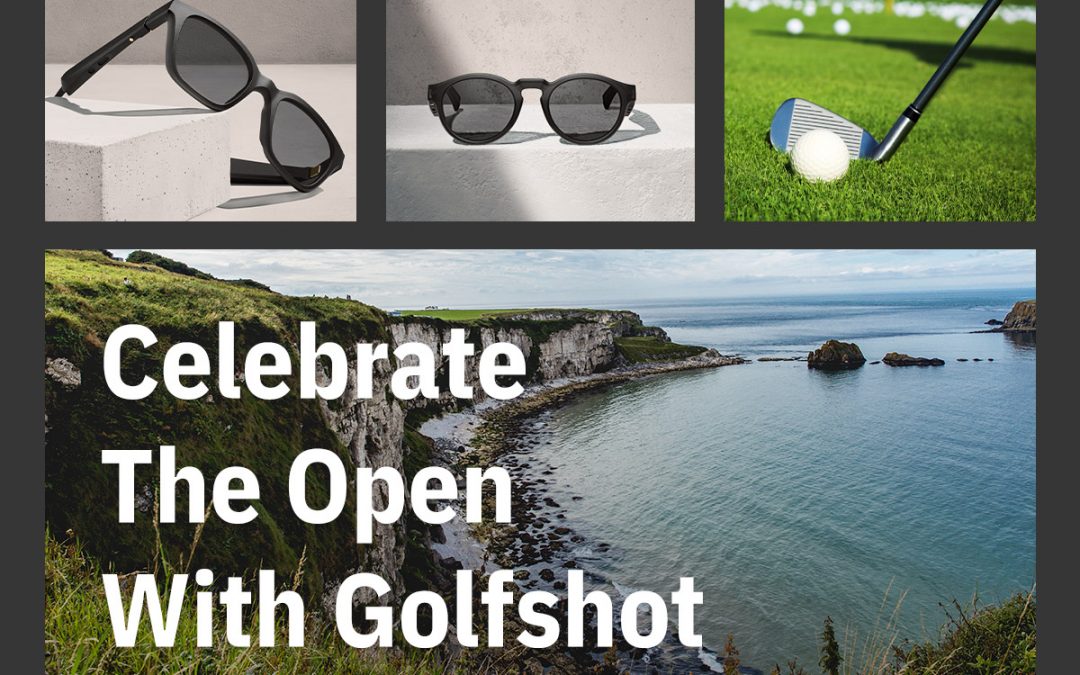 The Open is quickly approaching and the 148th tournament is being hosted in Northern Ireland. After a 68 year hiatus, the PGA has brought the Open back to Royal Portrush which will ensure an entertaining weekend for all.

Here’s how to enter:

One lucky winner will take home a free pair of Bose AR Frames!  We will also be giving away Amazon gift cards to our runners-up! To give you some help here are the recent winners of The Open along with this year’s top 10 predicted winners. The contest will run until Thursday July 18th at 9:00AM PST.

Good luck to everyone who enters, we will be announcing the winner on July 22nd!